Home
/
News & Updates
/
How to steer clear of him: 5 typical traits of misogynistic men 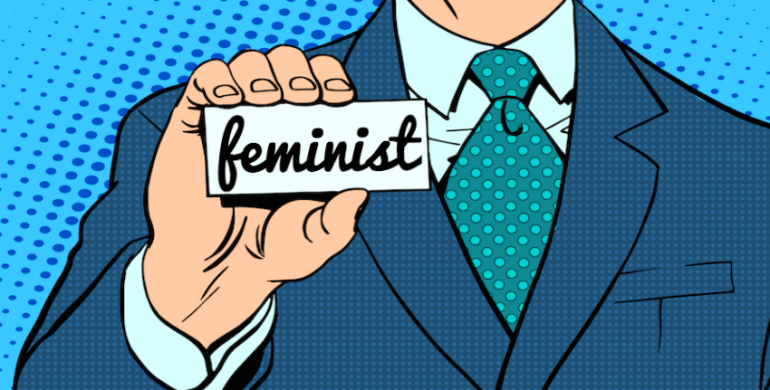 With Khalil-ur-Rehman creating an outrage owing to his abusive language and protest against the Aurat March on a live show, we can’t seem to rid ourselves of this feeling of disgust we have for men who hate women. Their hatred for women makes them a misogynist and it’s not easy to spot one easily, all thanks to their deceiving nature.

Ahead, we discuss a few typical traits all mysogynists possess so that you can steer clear of them:

The most dangerous trait of a mysognistic man is that he never revaels his real nature to anyone. He hides his intentions as long as he doesn’t succeed in chasing his ‘target’ woman. Once the mission is accomplished, his true nature comes through.

Such men greatly enjoy attention and feel like they have an edge over their female counterparts. They are mostly competitive in professional or social settings, however, they are a little tricky to catch because they treat women in their surroundings quite differently.

We can’t stand our dad’s controlling nature then how can we let ourselves become a victim of such men? These mysogynists use their controlling nature to be in charge of the situation and most importantly of the women in their lives. Needless to say, this just get worse with time.

Sadly, loyalty is not one of their virtuous traits. The misogynistic men treat women as ‘disposable’ property whom they can throw out of their lives whenever their heart pleases, without any regrets. They can easily manage multiple relationships at a times as they are never truthful about their intentions.

Making promises only to break them is a regular thing for such kind of men. Since they don’t usually value their relationship, they only make such promises to lure the women and make them stay in the relationship for a little more time.